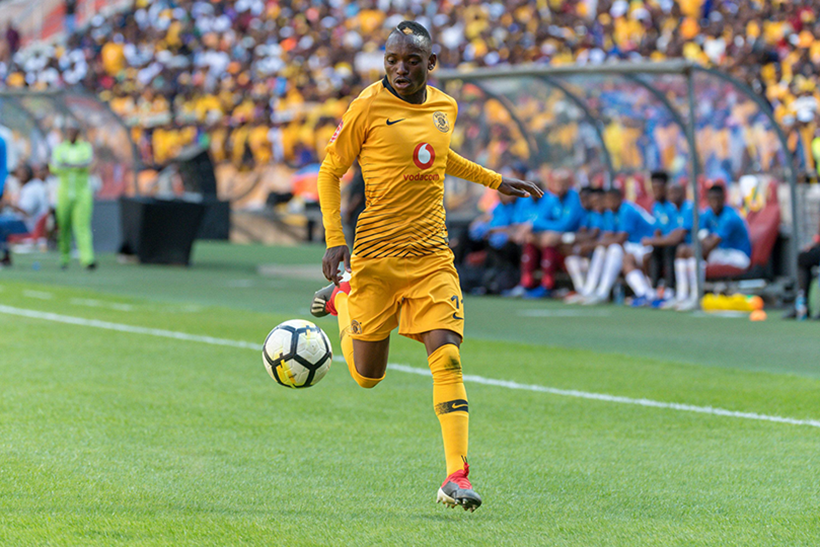 The highest odds for a tip on a home win foran away win for the Maritzburg United are so far 6.00 at betfair. The associated predictions are victory Chiefs 67%, draw ​27% and victory Maritzburg United 18%. In the last direct comparisons, Chiefs managed to win six matches, and three matches ended in a tie. Maritzburg United won zero matches.

the Kaizer Chiefs FC won the last duel 0:1 against the Golden Arrows. In the past 6 months, the home team was able to win 12 out of 17 matches. Overall, the Chiefs has fourteen wins, three draws und two defeats after 19​​ season games. The team has had six wins, one draw and one defeat at their home stadium. In the current season 19/20, The Chiefs has managed to win 7 out of 9 home games (77.78%) so far. One game ended in a tie and one match is lost at home.

In their last match, The Maritzburg United won 0:1 against the Bidvest Wits. This season the team has been successful 3 out of 11 matches in foreign stadiums (27.27%). The statistics for the past 6 months show seven victories, eight draws und four defeats. The Maritzburg United was able to win three away victories. The team lost two games in the foreign stadium and in five games the teams separated with a draw.

1,5 is the over/under average for both teams. The matching bet would be an Under 2.5, for which you currently get the best odds 1.75on bet365. The bookies expect a maximum of one team will score. The odds against 'both teams to score' are 1.67 (1xBet).