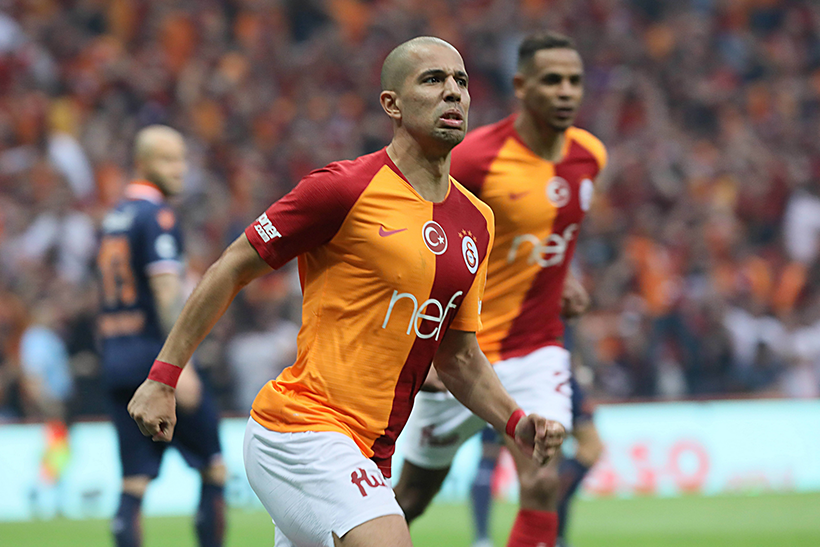 Galatasaray and Goztepe play each other in the Turkish Süper Lig on 18.07.2020 at 20:00. As usual for home games of Galatasaray, the match will be played on Saturday in the arena Ali Sami Yen Spor Kompleksi Türk Telekom Aren. The game pits the team currently in 5th against the 10th. At present the bookmakers are tending to a home win by Galatasaray. The highest win for bets on home win beckons you at Unibet, where the odds are 1.42. If you bet 10€ you get 14,20€ back (profit = 4,20€).

betfair has with 7.00 so far the best odds for a bet on an away win of Goztepe. In the last direct comparisons, Galatasaray managed to win four matches, and zero games ended in a tie. Goztepe won one match.

In the last duel Galatasaray SK lost 1:0 against Ankaragücü. In the past 6 months, the home team was able to win 7 out of 15 matches. Galatasaray had four victories, two draws and one loss at home. Galatasaray has managed to win 9 out of 16 home games (56.25%) in the current season 19/20 so far. Five games ended in a tie and two games was lost at home. In total Galatasaray won 14 out of 32 season games. While it was enough to draw ten games, eleven two matches ended without points.

Coach Fatih Terim's team tends to score in the first half time. Galatasaray currently scores an average of 1,81 goals per home game and concedes 0,88 goals. This results in a total of 2,69 goals per game. Last season Galatasaray SK scored an average of 2,76 goals in their own stadium and had to accept 0,71 against.In front of their own fans, the team most often played 1:0, 3:1 or 6:0 last season. The most frequent final score in their own stadium last season was 1:0, 0:0 or 1:3.

In their last match, Goztepe lost 1:3 against Genclerbirligi. This season the team has been winning 5 out of 16 matches in foreign stadiums (31.25%). In the past 6 months, Goztepe has won four matches, played four games that ended in a draw, and lost four games. In games in the foreign stadium two wins were achieved. Four matches were lost while one match ended without a winning team.

Betting tips on Galatasaray vs Goztepe

2,0 is the over/under average for both teams. The matching bet would be an Under 2.5, for which you currently get the best odds 2.30on Unibet. The prognoses of the betting providers show that both clubs are believed to be capable of scoring goals. The highest odds for both teams to score offerns betfair with 1.80.

In Galatasaray will have to deal with . Next on the schedule of Goztepe SK