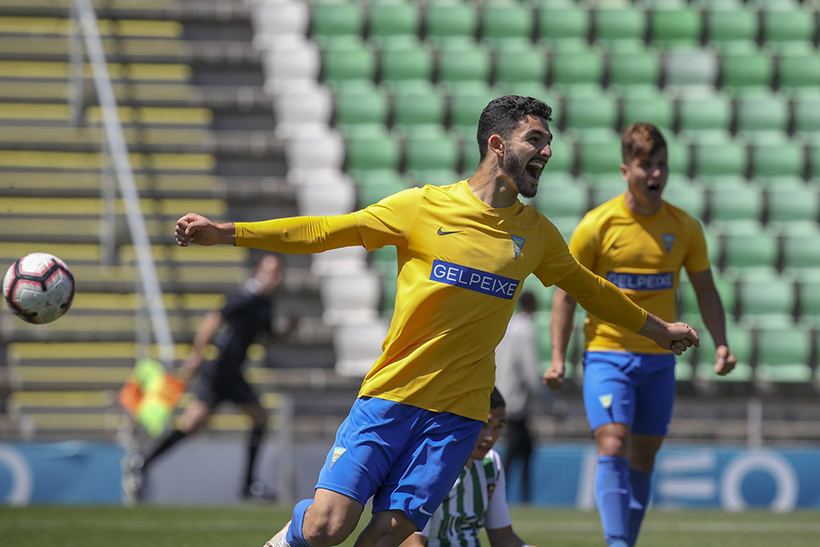 The highest odds for a tip on a home win foran away win for Académica are at present 2.52 at 1xBet. In the previous direct comparisons GD Estoril Praia won two matches and zero matches was drawn, Académica won zero games.

​In the second half time, coach Pedro Duarte's team is able to sore most of there goals. According to current numbers, GD Estoril Praia will score 1,75 goals in each home game and will concede 1,25 goals, which is 3,00 goals in total per game in front of their own fans. Last season Grupo Desportivo Estoril Praia scored an average of 1,47 goals at home. At the same time, the team conceded 1,12 goals per home match. In front of their own fans, the team usually played 1:0, 2:1 or 1:3 last season. In the current season, home matches most often end 1:2, 3:1 or 0:2.

In their last match, Académica won 3:0 against Cova. This season the team has won 2 out of 7 matches in foreign stadiums (28.57%). The statistics for the past 6 months show seven wins, three draws und six losses. During that period Académica won two away games while the team lost three matches at away stadiums and two games ended in a draw.

Considering the over/under average of both teams of 2,0, an Under 2.5 is likely. The best odds on the market for this bet is currently 1.97 at 1xBet. The two clubs' goal record speaks for a bet on both teams to score. With a 1.76, Unibet currently offers the best odds.

other Previews for Portuguese Segunda Liga

Futebol Clube do Porto B vs Sporting Clube da Covilhã