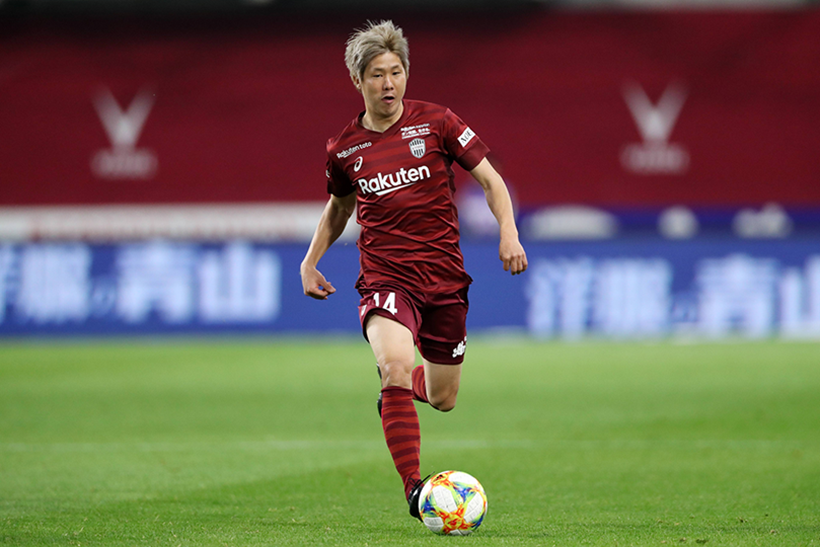 The match between Vissel and Cerezo in the Japanese J1 League will take place on 16.09.2020 at 12:00. The current 11th in the table meet the 2nd place side. So far, the betting providers consider to be the winner. In their last games between the sides, Vissel managed to win two matches, and two games ended in a tie. Cerezo won three matches.

Vissel Kobe recently played a game 2:2 against Tokio. The home team has won 4 out of 16 games in the past six months. The home record for the last six months shows one win, three draws and four losses. In the current season 2020, Vissel has so far managed to win 1 out of 9 home games (11.11%). Four games ended in a tie and four matches were lost at home. After a total of 17 games in the season, Vissel has four victories, eight draws and five defeats.

In the second half-time, coach Thorsten Fink’s team is able to score most of their goals. Vissel’s current record shows an average of 3,67 goals per home game, of which 1,56 are their own goals and 2,11 are goals scored against them. Last season, Vissel Kobe scored an average of 1,94 goals at home. At the same time, the team conceded 1,53 goals in front of their own fans. In front of their own fans, the team’s games mostly finished 4:1, 1:0 or 2:2 last season. The most common final score in their own stadium last season was 2:2, 3:3 or 2:3.

Cerezo last won 1:2 against Marinos. This season, the team has won 6 out of 8 matches in away stadiums (75%). Cerezo has won ten games and lost two matches in the last 6 months, with three games ending in a tie. During that period Cerezo won six away games while the team lost one match at away stadiums and one match ended in a tie.

Betting tips on Vissel vs Cerezo

In the next upcoming matches Vissel will have to deal with Shimizu S-Pulse, Sagan Tosu and Nagoya Grampus. Next on the schedule of Cerezo Osaka are matches against Urawa Red Diamonds, Kashima Antlers and FC Tokio.

other Previews for Japanese J1 League