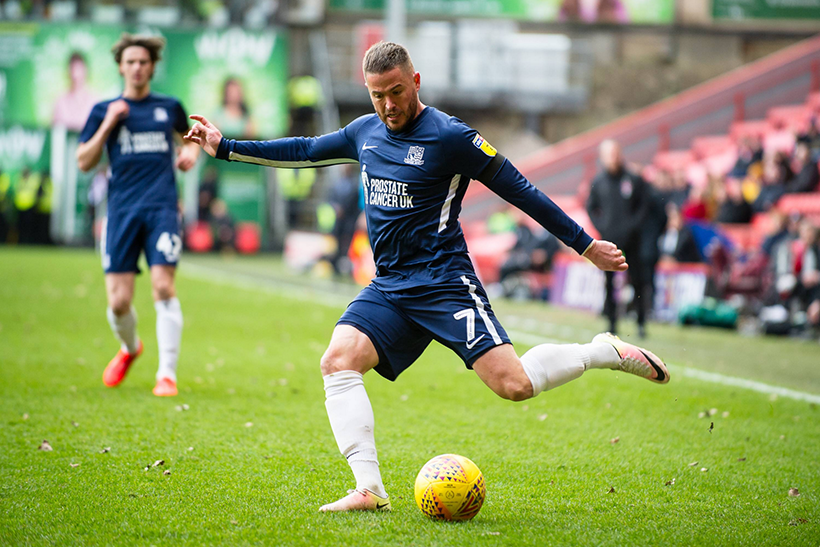 On 21.11.2020, Southend and Cambridge will cross swords in the EFL League Two. The referee will get the game underway at 16:00. As usual for Southend home games, the match will be played on Saturday in the Roots Hall. The currently 24th in the table is therefore challenging the 2nd placed team. At the moment, the sportsbooks are prefering an away win by Cambridge. betfair currently offers the best odds off 1.83 for this tip. If you place 10€, you could win 18,30€ (equivalent to 8,30€ profit).

The highest odds for a bet on a home win for Southend are ,at the moment, 4.25 at Unibet. The forecasts of the betting providers suggest the following chances: Win for Southend 24%, win for Cambridge 55%, draw 28%. The two teams never met in the last 5 years.

Southend United Football Club won its last duel 0:1 against Walsall. In the 12 games of the recent six months, the home team was able to win 1 games. At their own stadium, Southend was able to win zero matches, 1 times the duel ended with a tie and five matches were lost. Southend has managed to win 0 out of 6 home games (0%) in the current season (20/21) so far. One game ended in a draw and five matches were lost at home. After a total of 12 duels in the season, Southend has one win, two draws and nine defeats.

In the second half, coach Mark Molesley’s team can score more goals on average. Southend’s current record shows an average of 3,00 goals per game at home, of which 0,67 are their own goals and 2,33 are goals scored against them. The most frequent final score in their own stadium last season was 0:2, 1:2 or 2:2.

Their last match, Cambridge had played 1:1 against Barrow. This season, the team has been successful 3 out of 5 matches in away stadiums (60%). The statistics for the past 6 months show seven victories, three draws und two defeats. Cambridge was able to win three away victories. The team lost two games in the foreign stadium and in zero games the teams separated with a draw.

Betting tips on Southend vs Cambridge

2,0 goals is the over/under average for both teams. The matching bet would be an Under 2.5 goals, for which you currently get the best odds 1.95 at bet365. A review of both teams’ goal scores suggests that both teams are scoring. We recommend BTTS Yes to the current best odds of 1.73 at betfair.

The bookies think a 1:1-tie is the most likely, currently estimates the highest odd at (bet365 7.00. The second most probable for the bookies seems to be a 0:1-the win for Cambridge’s, for which you can currently get the best odds of 8.00 at bet365.

After this match, Forest Green Rovers, Stevenage FC and Bolton Wanderers are up next for Southend. After Saturday, Cambridge United Football Club will compete against Cheltenham Town, Mansfield Town and AFC Oldham Athletic.