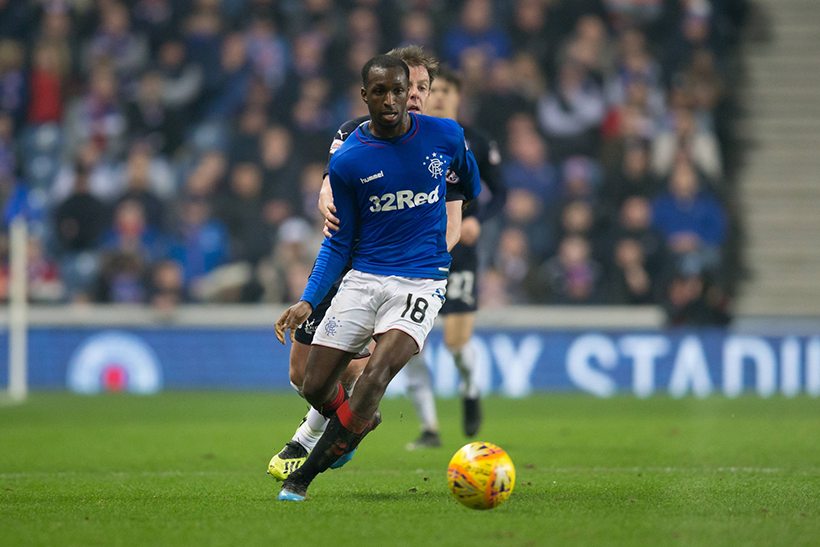 888Sport has the hightest odd (9.50) so far the highest odds for a a win for Motherwell. In their last encounters, Motherwell managed to win zero matches, and three games ended in a tie. Rangers won ten matches.

Motherwell FC recently played a match 1:1 against St Mirren. In the 23 games of the past six months, the home team has won 6 games. The team has had two wins, two draws and seven defeats at their home stadium. In the current season, Motherwell won 18.18% (2 out of 11) of the matches in their own stadium. 1 times it was enough to score one point, while 7 times the guests took all points. Overall, Motherwell has six victories, six draws und eleven defeats after 23 season games.

Coach Graham Alexander’s team tends to score in the first 45 minutes of the match. Motherwell’s current record shows an average of 2,55 goals per home game, of which 0,82 are their own goals and 1,73 are goals scored against them. Last season, Motherwell FC scored an average of 1,53 goals per home match and conceded 1,53 goals. In front of their own fans, the team’s games mostly finished 1:2, 2:1 or 4:1 last season. The most common final score in their own stadium last season was 0:1, 0:2 or 0:0.

In their last game, Rangers won 1:2 against Aberdeen. The team has been winning 10 out of 12 matches in away stadiums (83.33%) so far in this season. During that period Rangers won ten away games while the team lost zero matches at away stadiums and two games ended in a tie.

There have been 2,17 away goals scored by Steven Gerrard’s team on average this season. Most of these coming in the first half. Overall, Rangers scored an average of 2,58 goals per away match. Last season, Rangers finished with an average of 2,07 goals for and 0,80 against in away stadiums. As the away team last season, the side’s game most often ended 1:0, 2:2 or 1:2. In the current season, Rangers’ away matches have usually ended 2:0, 2:1 or 1:0.

Betting tips on Motherwell vs Rangers

Considering the over/under average for both teams of 2,0 goals, an Under 2.5 goals result is likely. The best odds on the market for this bet is currently 2.33 at 888Sport. A look at the goal record of both teams suggests that both teams are scoring. We recommend BTTS Yes to the current best odds of 21.00 at Unibet.

FC Aberdeen, Dundee United FC and Ross County FC are the next opponents in the upcoming games for Motherwell. After Sunday, Rangers FC will compete against Ross County FC, Hibernian FC and FC St Johnstone.