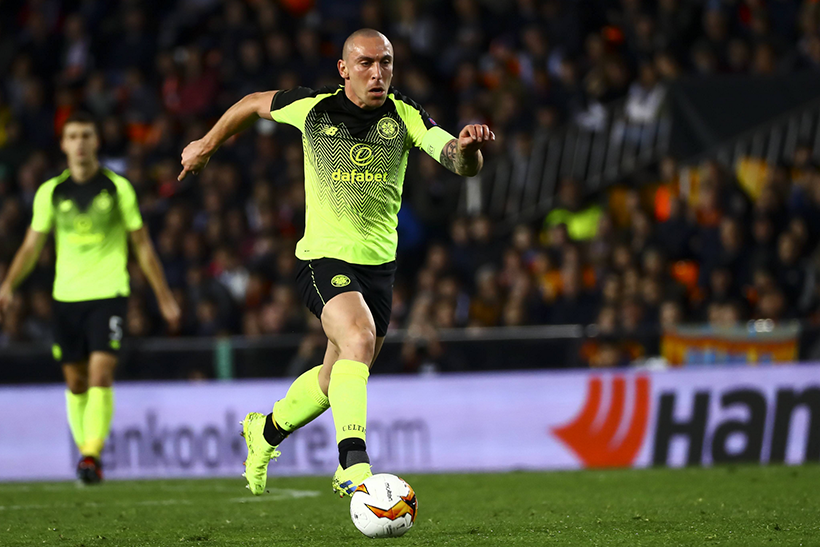 On 21.11.2020, Hibernian and Celtic will cross swords in the Scottish Premiership. The referee will get the game underway at 16:00. The actual 4th is therefore challenging the 2nd place side. At the moment, the sportsbooks see Celtic to be the victor. Unibet currently offers the best odds off 1.55 for this tip. If you place 10€, you could win 15,50€ (equivalent to 5,50€ profit).

betfair has the hightest odd (6.00) so far the best odds for a a win for Hibernian. The odds can be used to determine probabilities for the outcome of the match. The probability that Hibernian will win is 17%, while Celtic will win by 65%. The probability is 24% that the game ends with a draw. In their last meetings, Hibernian managed to win one match, and four matches ended in a tie. Celtic won five games.

In their last match Hibernian FC lost 2:0 against Aberdeen. The home team has won 7 out of 13 duels in the past six months. In front of their home fans, Hibernian was able to win two games, 2 times the duel ended with a tie and one game was lost. Hibernian has managed to win 2 out of 5 home games (40%) in the current season (20/21) so far. Two games ended in a tie and one game was lost at home. All in all, Hibernian has seven victories, three draws und three losses after 13 season games.

More goals are scored by Jack Ross’ team in the first 45 minutes of the game. Hibernian currently scores an average of 1,40 goals per home match and concedes 1,20 goals. This results in a total of 2,60 goals per game. Previous season, Hibernian FC scored an average of 1,73 goals in front of their own fans and conceded 1,47 goals. The most common scores at their home stadium last season were 2:2, 1:1 or 3:0. The most frequent final score in their own stadium last season was 3:2, 2:2 or 0:1.

Their last match, Celtic had won 1:4 against Motherwell. The team has been successful in 5 out of 7 matches in away stadiums (71.43%) so far in this season. The statistics for the past 6 months show nine wins, two draws und one defeat. Celtic was able to win five away victories. The team lost zero matches in the foreign stadium and in two games the teams separated with a draw.

Neil Lennon’s team scores 2,57 away goals per game this season, mainly in the second half-time. When Celtic plays in front of foreign fans, there is an overall average of 3,43 scored goals per match. Previous season’s statistics show Celtic scoring 2,60 goals per away match, while they conceded 0,80 goals. Last last season, away matches most often ended 2:1, 4:0 or 4:1. Celtic’s most likely played away 4:1, 3:3 or 2:0 in the present season.

Betting tips on Hibernian vs Celtic

Considering the over/under average for both teams of 2,5 goals, an Under 3.5 goals result is likely. The best odds on the market for this bet is currently 1.44 at bet365. A look at the goal record of both teams leads to the conclusion that both teams score. We recommend BTTS Yes to the current best odds of 1.80 at bet365.

In the next upcoming matches Hibernian will have to deal with FC St Johnstone, Hamilton Academical and Motherwell FC. Next on the schedule of Celtic FC are matches against FC St Johnstone, Kilmarnock FC and Livingston FC.