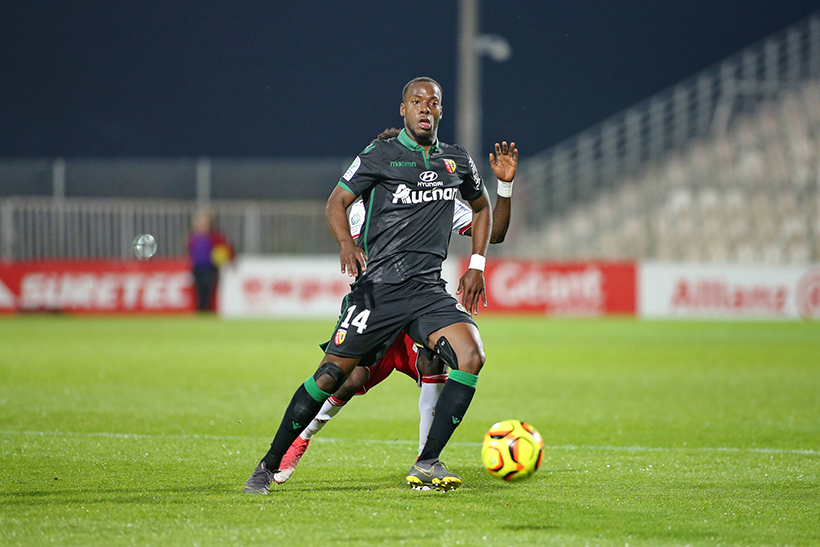 For bets on the Chateauroux bet365 provides the best odds so far with 5.00. The associated predictions are win Chateauroux 20%, draw ​32% and win Lens 54%. In the last direct comparisons Chateauroux won one match and two games was drawn, Lens won two matches.

the LB Chateauroux lost the last duel 2:0 against the ESTAC Troyes. In the past 6 months, the home team managed to win 6 out of 21 matches. All in all, the Chateauroux has six wins, seven draws und eleven losses after 24​​ season games. The home record for the last six months shows one win, three draws and six defeats. The Chateauroux has managed to win 1 out of 11 home games (9.09%) in the current season 19/20 so far. Four games ended in a tie and six matches was lost at home.

​In the second half time, coach Nicolas Usai's team is able to sore most of there goals. the Chateauroux' current record shows an average of 2,09 goals per game, of which 0,55 are their own goals and 1,55 are goals scored against them. Last season the LB Chateauroux scored an average of 1,05 goals at home. At the same time, the team conceded 1,16 goals per home match. Home games usually ended 2:2, 1:0 or 1:2 in the previous season. In the current season, home matches most often end 1:1, 0:1 or 0:3.

This season the team has been winning 5 out of 12 matches in foreign stadiums (41.67%). In the past 6 months, the Lens has won eleven matches, played seven matches that ended in a draw, and lost seven games. During that period The Lens won four away games while the team lost two matches at away stadiums and four games ended in a draw.

Betting tips on Chateauroux vs Lens

The over/under average for both teams is 2,0. We therefore recommend a bet on Under 2.5 to the current best odds of 1.61 of 1xBet. The bookies assume thatonly one team will score. The odds against 'both teams to score' are 1.67 (Unibet).

The bookmakers think a 0:1-the win for Lens' is the most likely, currently estimates the highest odds at (Unibet​ 5.75​. The second most probable for the bookies seems to be a 1:1​-tie, for which you can currently get the best odds of 6.50​ at 1xBet​.

other Previews for French Ligue 2

Chambly FC vs AS Nancy

Le Havre AC vs US Orleans 45