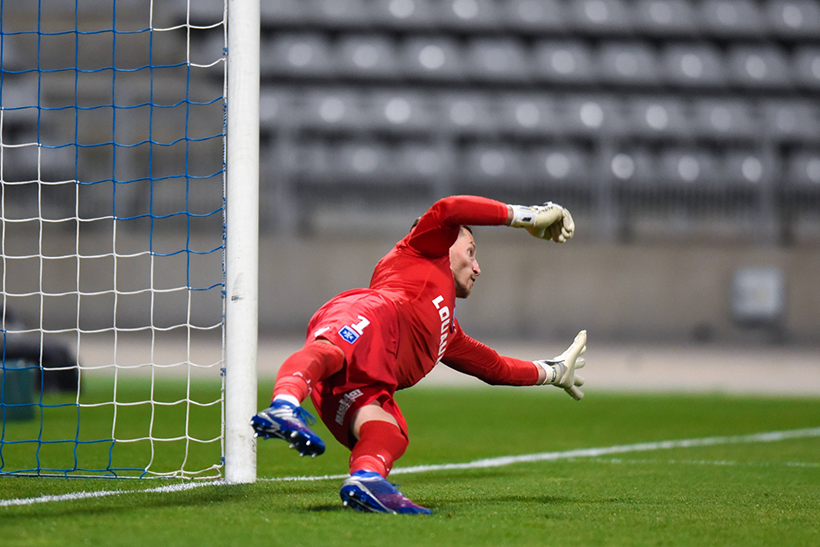 On 16.01.2021, Auxerre and Chateauroux will cross swords in the French Ligue 2. The referee will get the game underway at 19:00. he match is between the team currently in 5th against the 20th in the table. Auxerre won two matches in their recent games between the sides, Chateauroux won three matches and one match ended in a tie.

In their last game AJ Auxerre played 2:2 against Grenoble. The hosts were able to win 9 of their 19 games of the recent 6 months in their favour. In front of their home crowd, Auxerre was able to win six games, 2 times the duel ended with a tie and two games were lost. In the current season 20/21, Auxerre has so far managed to win 6 out of 10 home games (60%). Two matches ended in a tie and two games were lost at home. After a total of 19 matches in the season, Auxerre has nine victories, six draws and four losses.

More goals are scored by Jean-Marc Furlan’s team before the break. Auxerre’s current record shows an average of 3,20 goals per home match, of which 2,30 are their own goals and 0,90 are goals scored against them. A look at last season’s goal record shows AJ Auxerre at home with an average of 1,36 goals. The average number of goals conceded per home match is 0,86. Home games usually ended 0:0, 3:1 or 1:1 in the previous season. In the current season, the most frequent result in home matches was 2:1, 1:1 or 6:0.

Chateauroux last lost 2:3 against Guingamp. The team has been able to win 1 out of 9 away games (11.11%) so far in this season. In the past 6 months, Chateauroux has won three matches, four games ended in a tie and four games were lost. Chateauroux managed to win one away victory. The team lost five matches in the foreign stadium and in three games the teams separated with a draw.

Betting tips on Auxerre vs Chateauroux

After this match, Clermont Foot Auvergne 63, FC Toulouse and Troyes AC are up next for Auxerre. The away team, on the other hand, will have to deal with Valenciennes FC, SC Amiens and FC Chambly.