» News » Skala IF vs KI Klaksvik

Skala IF vs KI Klaksvik: Match preview, tips and odds 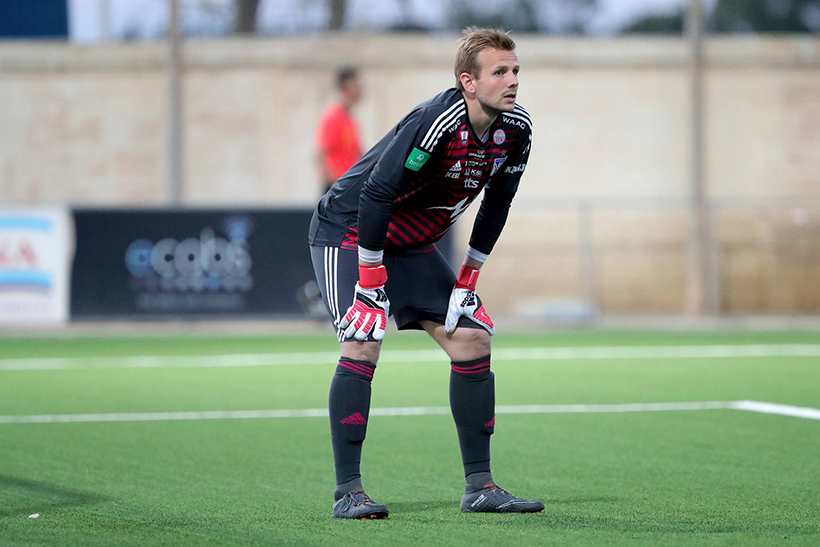 In the Faroe Islands Premier League Skala and Klaksvik will play against each other on 02.08.2020 at 16:00. So the present 10th meets the 3rd of the table. At present the betting providers consider to be in the lead. Skala won one match in the past direct comparisons, Klaksvik won nine matches and three matches ended in a draw.

Current statistics of Skala IF

Skala IF recently lost a match 1:3 against Streymur. In the 14 games of the past six months, the home team has won 0 games. The home record for the last six months shows zero victories, one draw and six losses. In the current season, Skala won 0% (0 out of 7) of the matches in their own stadium. 1 times it was enough to score one point, while 6 times the guests took all points. In total Skala won 0 out of 14 season games. While it was enough to draw one game, eleven six games ended without points.

In the second half, coach Bill McLeod Jacobsen's team can achieve more goals on average. According to current numbers, Skala will score 0,57 goals in each home game and will concede 2,71 goals, which is 3,29 goals in total per match at home. Last season Skala IF scored an average of 1,50 goals at home. At the same time, the team conceded 1,36 goals per home match. In front of their own fans, the team mostly played 0:1, 1:2 or 2:0 last season. The most common final score in their own stadium last season was 1:3, 0:4 or 0:2.

In their last game, Klaksvik won 0:2 against Runavik. This season the team has been able to win 5 out of 7 away games so far (71.43%). In the past 6 months, Klaksvik has won ten games, played two matches that ended in a draw, and lost two matches. In games in the foreign stadium five victories were achieved. One match was lost while one game ended without a winning team.

Mikkjal Kjartansson Thomassen's team scores 3,00 away goals per game this season, mainly in the first half time. On average, 4,71 goals are scored when Klaksvik guest in foreign stadiums. Last season, Klaksvik played away with an average of 2,07 goals for and 0,71 against the team in in other stadiums. In the last season, matches away most often ended 3:0, 1:0 or 2:0. Klaksvik's most frequently played away 2:1, 2:0 or 2:6 in the running season.

Betting tips on Skala vs Klaksvik

After this match AB Argir, B36 Torshavn and HB Torshavn are waiting for Skala. The away team, on the other hand, will have to deal with Eb/Streymur, Vikingur Gota and IF Fuglafjoerdur.

B36 Torshavn vs TB Tvoroyri

IF Fuglafjoerdur vs NSI Runavik

AB Argir vs Skala IF