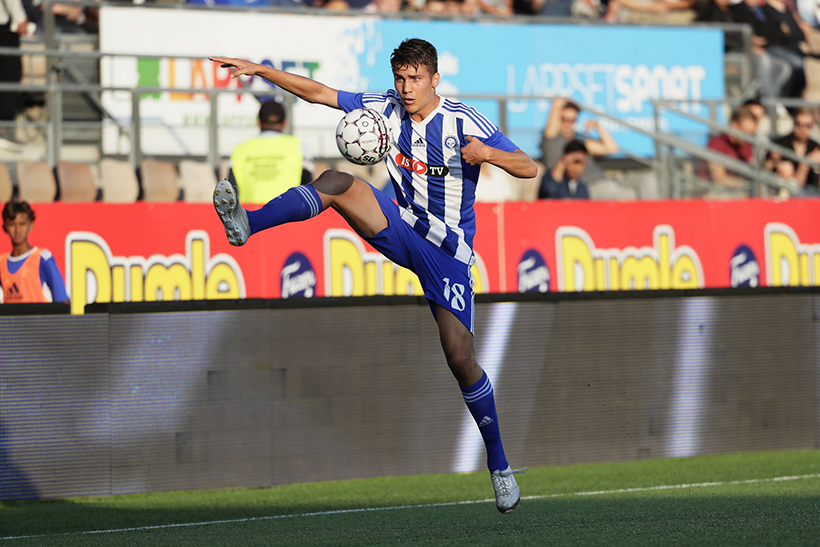 Helsinki and Kuopio play each other in the Finnish Veikkausliiga on 01.08.2020 at 16:00. Sonera Stadium is the stadium of the match taking place on Saturday. So the actual 3rd challenges the table-toppers. At the moment the betting providers see Helsinki to be in the lead. The highest win for bets on home win beckons you at Unibet, where the odds are 1.92. If you bet 10€ you get 19,20€ back (profit = 9,20€).

Unibet has with 4.00 so far the highest odds for a bet on an away win of Kuopio. The odds can be used to determine probabilities for the outcome of the match. Helsinki will win by 55%, while Kuopio will win by 26%. To 29% the game ends with a draw. If the two teams met last, they separated in five games with a win for Helsinki, four games ended in a draw and in three games Kuopio was the winner.

In the second half time, coach Toni Koskela's team can score more goals on average. Helsinki's current record shows an average of 3,00 goals per match at home, of which 2,50 are their own goals and 0,50 are goals scored against them. Last season HJK Helsinki scored an average of 1,57 goals at home. At the same time, the team conceded 0,93 goals per home match. Home games usually ended 1:1, 0:1 or 2:2 in the previous season. The most often final score in their own stadium last season was 2:0, 3:1 or.

Kuopio last won 2:1 against SJK Seinäjoki. The team has been successful 1 out of 3 away games (33.33%) so far in this season. Kuopio managed to win one away victory. The team lost zero matches in the foreign stadium and in two games the teams separated with a draw.

In the current season, coach Arne Erlandsen's team scores an average of 1,33 goals per away game, primarily in the first half of the match. On average, 1,67 goals are scored when Kuopio guest in foreign stadiums. Last season, Kuopio averaged 1,77 goals for and 1,08 against the team in in other stadiums. In the last season, matches away most often ended 2:0, 1:0 or 2:1. Kuopio's away matches this season end primarily with 0:0, 1:1 or 3:0.

Betting tips on Helsinki vs Kuopio

The bookmakers think a 1:0-the win for Helsinki's is the most likely, currently estimates the highest odds at (888Sport 7.00. The second most probable for the bookies seems to be a 1:1-draw, for which you can currently get the best odds of 7.00 at bet365.

other Previews for Finnish Veikkausliiga