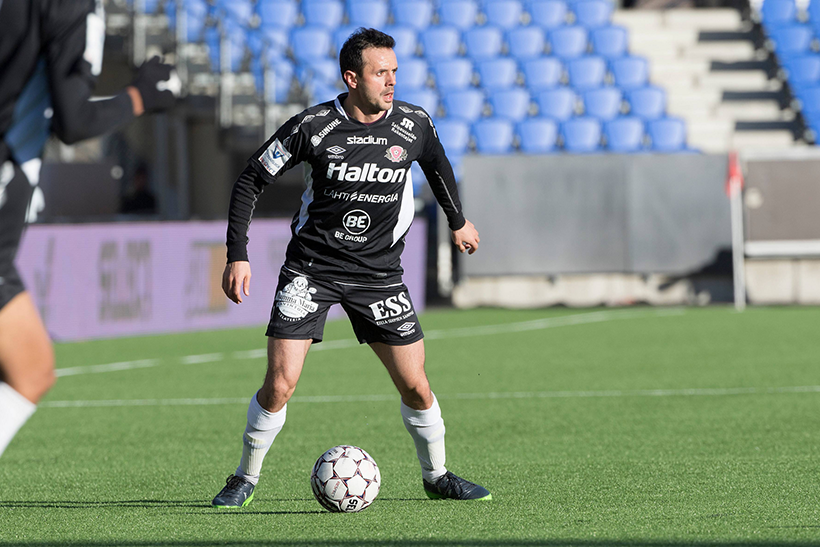 The Finnish Veikkausliiga game between Lahti and Honka will take place on 03.08.2020 at 17:30. The actual 7th of the table therefore facesthe 4th. At the moment the betting providers are forecasting an away win for Honka. Unibet for a moment offers the best odds with a 2.20 for this bet. If you place 10€ you could win 22,00€ (equivalent to 12,00€ profit).

For bets on Lahti Unibet provides the best odds thus far with 3.40. In the previous direct encounters Lahti won one game and two matches was drawn, Honka won two matches.

Football Club Lahti won the last duel 1:3 against Turku. In the 5 games of the last six months, the home team has won 2 games. In front of their home fans, Lahti was able to win zero games, 1 times the duel ended with a tie and one match was been lost. Lahti has managed to win 0 out of 2 home games (0%) in the current season 2020 so far. One match ended in a tie and one match wases lost at home. After a total of 5 matches in the season, Lahti now has two wins, one draw and two defeats to their name.

In their last match, Honka won 1:0 against Rovaniemi. This season the team has been able to win 0 out of 2 away games so far (0%). In games in the foreign stadium zero victories were achieved. Zero matches were lost while two matches ended without a winning team.

0,50 away goal scored the eleven of Vesa Vasara on average this season, most of these were achieved in the second half. On average, 1,00 goals are scored when Honka guest in foreign stadiums. Previous season's statistics show Honka scoring 1,60 goals per away match, while there were counted 1,13 goals against the team. As guests last season the team played most often 2:1, 1:0 or 1:1. Honka's most likely played away 0:0, 1:1 or in the present season.

Betting tips on Lahti vs Honka

The bookmakers think a 1:1-tie is the most likely, currently estimates the highest odds at (888Sport 6.10. The second most probable for the bookies seems to be a 0:1-the win for Honka's, for which you can currently get the best odds of 7.00 at 888Sport.

other Previews for Finnish Veikkausliiga