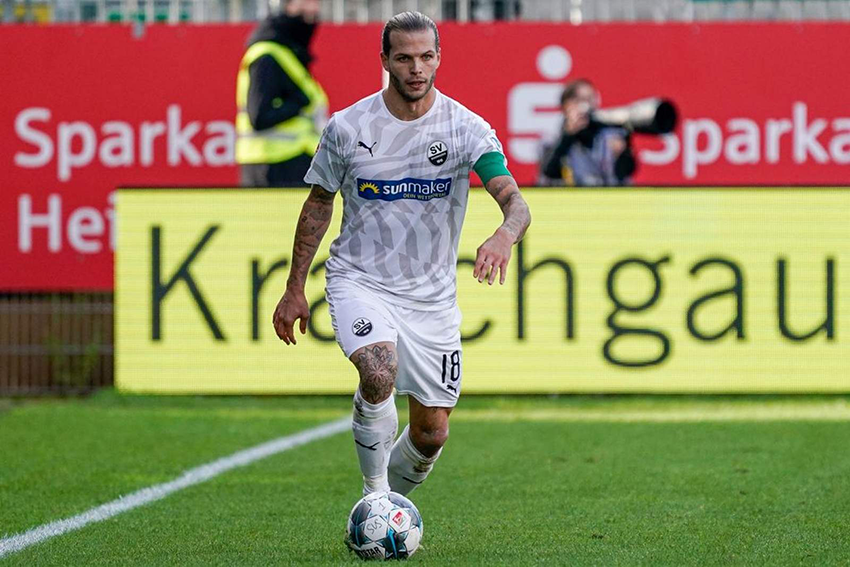 The best odds for a bet on a victory at home foran away win for Sandhausen are at present 3.40 at William Hill. In their last encounters Jahn has won two games and three matches were drawn, Sandhausen winning one game.

SSV Jahn Regensburg recently lost a game 0:2 against Bochum. The home team has won 4 out of 15 games in the recent six months. The home record for the last six months shows three victories, two draws and three losses. In the current season 20/21, Jahn has so far managed to win 3 out of 8 home games (37.5%). Two games ended in a draw and three games were lost at home. After 15 games in the season, Jahn has four wins, five draws and six losses.

In the first half, coach Mersad Selimbegovic’s team can achieve more goals on average. Jahn’s current record shows an average of 2,75 goals per match at home, of which 1,38 are their own goals and 1,38 are goals scored against them. A look at last season’s goal record shows SSV Jahn Regensburg at home with an average of 1,71 goals. The average number of goals conceded in front of their own fans is 1,41. The most common results at their home stadium last season were 1:0, 2:2 or 1:2. The most common final score in their own stadium last season was 0:2, 0:0 or 2:3.

In their last match, Sandhausen won 4:0 against Heidenheim. This season, the team has been victorious in 1 out of 7 matches in away stadiums (14.29%). The statistics for the past 6 months show four wins, two draws und nine defeats. Sandhausen was able to win one away victory. The team lost six games in the foreign stadium and in zero matches the teams separated with a draw.

Betting tips on Jahn vs Sandhausen

Considering the over/under average for both teams of 2,5 goals, an Under 3.5 goals result is likely. The best odds on the market for this bet is currently 1.44 at William Hill. A review of both teams’ goal scores suggests that both teams are scoring. We recommend BTTS Yes to the current best odds of 1.62 at William Hill.

The online betting providers think a 1:1-tie is the most likely, currently estimates the highest odd at (Unibet 6.75. The second most probable for the bookies seems to be a 2:1-the win for Jahn ‘s, for which you can currently get the best odds of 8.50 at William Hill.