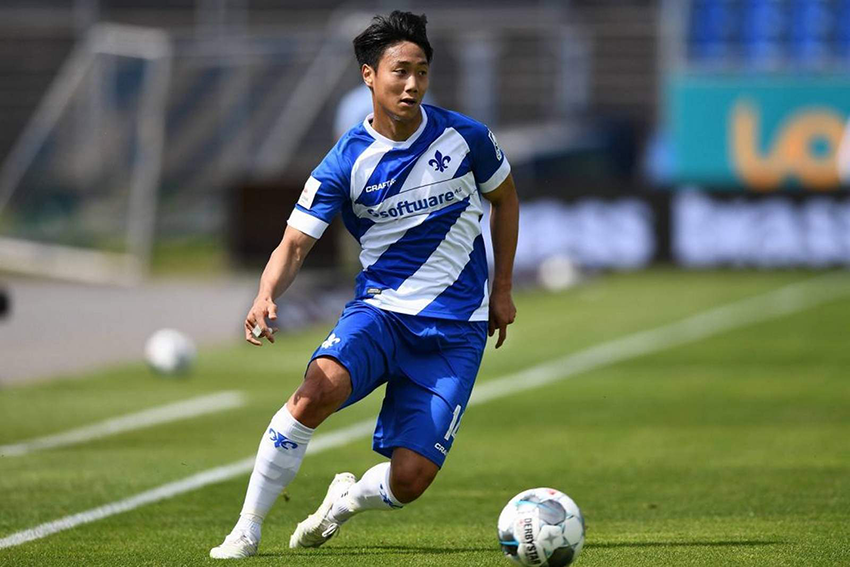 The fixture between Heidenheim and Darmstadt 98 in the German 2nd Bundesliga will take place on 17.01.2021 at 13:30. The arena for the match on Sunday is Voith-Arena. The current 10th placed team is challengingthe 13rd place side. Currently, sportsbooks favor a home win by Heidenheim. Betway for a moment offers the best odds off 2.30 for this tip. If you place 10€, you could win 23,00€ (equivalent to 13,00€ profit).

The highest odds for a tip on a home win foran away win for Darmstadt 98 are ,at the moment, 3.10 at William Hill. In their last games between the sides Heidenheim has won two matches and two matches were drawn, Darmstadt 98 winning two games.

In their last game 1. FC Heidenheim lost 4:0 against Sandhausen. In the 15 games of the past six months, the home team was able to win 6 games. The home record for the last six months shows five victories, three draws and zero defeats. In the current season, Heidenheim won 62.5% (5 out of 8) of the matches in their own stadium. 1 times it was enough to score one point, while 0 times the guests took all points. In total, Heidenheim has won 6 out of 15 season games. While it was enough to draw four games, five games ended without points.

In the second half, coach Frank Schmidt’s team is able to score most of their goals. Heidenheim’s current record shows an average of 2,13 goals per home game, of which 1,63 are their own goals and 0,50 are goals scored against them. Last season, 1. FC Heidenheim scored an average of 1,88 goals at home. At the same time, the team conceded 0,76 goals in their own stadium. In front of their own fans, the team’s games mostly finished 1:0, 3:0 or 3:1 last season. In the current season, the most frequent result in home matches was 2:0, 0:0 or 1:0.

Their last match, Darmstadt 98 had lost 1:2 against Hannover. This season, the team has been able to win 3 out of 8 away games so far (37.5%). Darmstadt 98 has won five matches and lost seven games in the last 6 months, with three games ending in a draw. During that period Darmstadt 98 won three away games while the team lost four matches at away stadiums and one match ended in a draw.

There have been 2,13 away goals scored by Markus Anfang’s team on average this season. Most of these coming after the break. When Darmstadt 98 plays in an away stadium, there is an overall average of 4,25 scored goals per match. Last season’s statistics show Darmstadt 98 scoring 1,12 goals per away match, while they conceded 1,47 goals. Last last season, away matches most often ended 0:1, 3:1 or 2:1. In the current season, Darmstadt 98’s away games mostly ended 2:3, 1:2 or 4:0.

Betting tips on Heidenheim vs Darmstadt 98

The over/under average for both teams is 2,5 goals. We therefore recommend a bet on Under 3.5 goals at the current best odds of 1.36 with William Hill. The two clubs’ goal record supports a bet on both teams to score. With 1.67, William Hill currently offers the best odds.

The bookmakers think a 1:1-tie is the most likely, currently estimates the highest odd at (Unibet 6.40. The second most probable for the bookies seems to be a 1:0-the win for Heidenheim ‘s, for which you can currently get the best odds of 8.50 at William Hill.

In the next upcoming matches Heidenheim will have to deal with KSC, FC St. Pauli and Eintracht Braunschweig. Next on the schedule of SV Darmstadt 98 are matches against Holstein Kiel, SV Sandhausen and Jahn Regensburg.