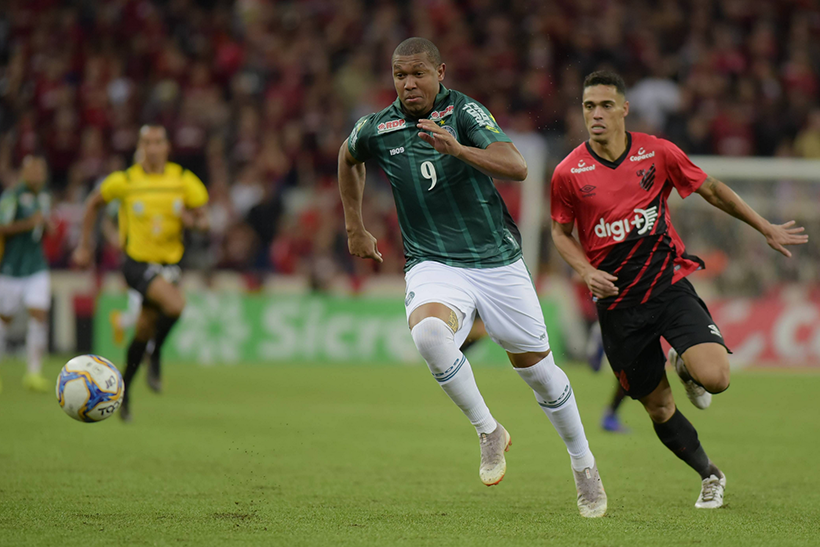 Vasco da Gama welcomes Coritiba in the Brazilian Championship A Series on 17.01.2021. The game will start at 01:00. This means that the 15th will play against the 20th placed team of the Brazilian Championship A Series. In their former meetings Vasco da Gama has won zero games and two games were drawn, Coritiba winning one game.

Coach Ricardo Sa Pinto’s team tends to score in the second half. Vasco da Gama currently achieves an average of 1,07 goals per home game and concedes 1,00 goals. This results in a total of 2,07 goals per game. Previous season, CR Vasco da Gama scored an average of 1,05 goals in front of their own fans and conceded 1,16 goals. The most common results at their home stadium last season were 1:1, 1:0 or 2:1. In the current season, the most frequent result in home matches was 1:2, 1:0 or 1:1.

In their last match, Coritiba played 0:0 against Atletico PR. The team has been successful in 2 out of 14 matches in away stadiums (14.29%) so far in this season. The statistics for the past 6 months show five wins, seven draws und seventeen losses. In games in away stadium two wins were achieved. Nine matches were lost while three games ended without a winning team.

There have been 1,00 away goals scored by Julio Sergio’s team on average this season. Most of these coming in the first 45 minutes of the game. When Coritiba plays away, there is an overall average of 2,86 scored goals per match. Previous season’s statistics show Coritiba scoring 0 goals per away match, while they conceded 0 goals. Coritiba’s most likely played away 0:1, 1:3 or 1:2 in the running season.

CA Bragantino, Esporte Bahia and Club Atletico Mineiro are the next opponents in the upcoming games for Vasco da Gama. Next on the schedule of Coritiba Foot Ball Club are matches against Fluminense Rio De Janeiro, FC Sao Paulo and Gremio Porto Alegre.