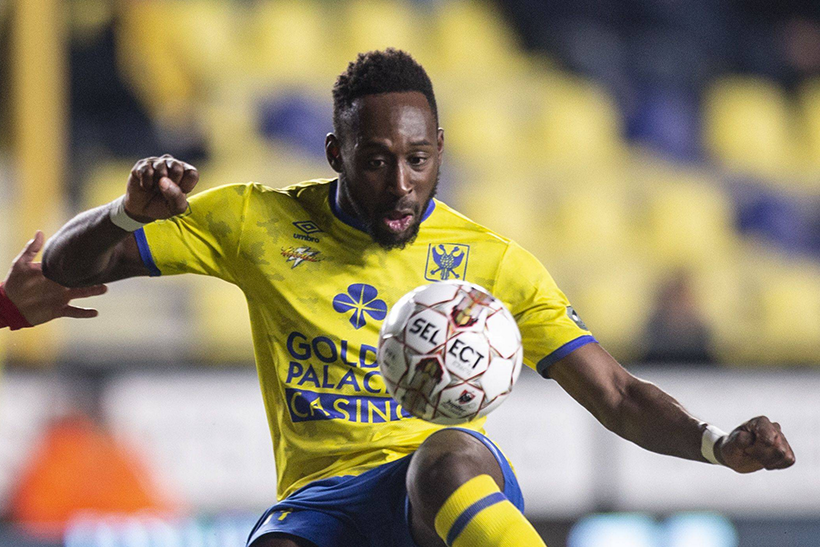 Sint-Truidense and OH Leuven play each other in the Belgian First Division A on 17.01.2021 at 20:45. As usual for Sint-Truidense home games, the match will be played on Sunday in the Staaien. This means that the current 15th placed team is playing against the 4th in the table. At present, the bookmakers see Sint-Truidense as the favorit. The highest odds for bets on a home win is at Unibet, where the odds are 2.10. If you bet 10€, you get 21,00€ back (profit = 11,00€).

The best odds for a tip on a victory at home foran away win for OH Leuven are at present 3.70 at Unibet. In their previous meetings Sint-Truidense has won zero games and one game were drawn, OH Leuven winning zero games.

Sint-Truidense VV recently lost a game 1:2 against Brügge. In the 20 games of the recent six months, the home team was able to win 5 games. Sint-Truidense had three victories, three draws and four defeats at home. Sint-Truidense has managed to win 3 out of 10 home games (30%) in the current season (20/21) so far. Three matches ended in a draw and four matches were lost at home. In total, Sint-Truidense has five wins, five draws und ten losses after 20 season games.

Coach Peter Maes’ eleven tends to score during the second 45 minutes of the game. According to current numbers, Sint-Truidense will score 1,10 goals in each home game and will concede 1,10 goals, which is 2,20 goals in total per game at home. A look at last season’s goal record shows Sint-Truidense VV at home with an average of 1,21 goals. The average number of goals conceded in front of their own fans is 1,29. In front of their own fans, the team’s games mostly finished 0:1, 1:1 or 0:0 last season. In the current season, home matches most often end 1:2, 0:0 or 1:0.

OH Leuven last won 1:0 against Anderlecht. The team has been victorious in 3 out of 9 away games (33.33%) so far in this season. In the past 6 months, OH Leuven has won nine matches, five matches ended in a tie and five games were lost. OH Leuven was able to win three away victories. The team lost three games in the foreign stadium and in three matches the teams separated with a draw.

In the present season, coach Marc Brys’ team have scored an average of 2,11 goals per away game, primarily in the second 45 minutes of the game of the match. On average, 4,11 goals are scored when OH Leuven plays in foreign stadiums. Previous season’s statistics show OH Leuven scoring 0 goals per away match, while they conceded 0 goals. In the current season, OH Leuven’s away games mostly ended 2:2, 3:0 or 2:3.

2,5 goals is the over/under average for both teams. The matching bet would be an Under 3.5 goals, for which you currently get the best odds 1.38 at Unibet. The goal record of the two clubs suggests a bet on both teams to score. With 1.61, Unibet currently offers the highest odds.

The bookies think a 1:1-tie is the most likely, currently estimates the highest odd at (Unibet 6.25. The second most probable for the bookies seems to be a 2:1-the win for Sint-Truidense ‘s, for which you can currently get the best odds of 8.00 at Unibet.

In the next upcoming matches Sint-Truidense will have to deal with KV Kortrijk, Royal Antwerpen FC and Royal Mouscron. Next on the schedule of Oud-Heverlee Leuven are matches against SV Zulte Waregem, KAA Gent and Royal Charleroi SC.