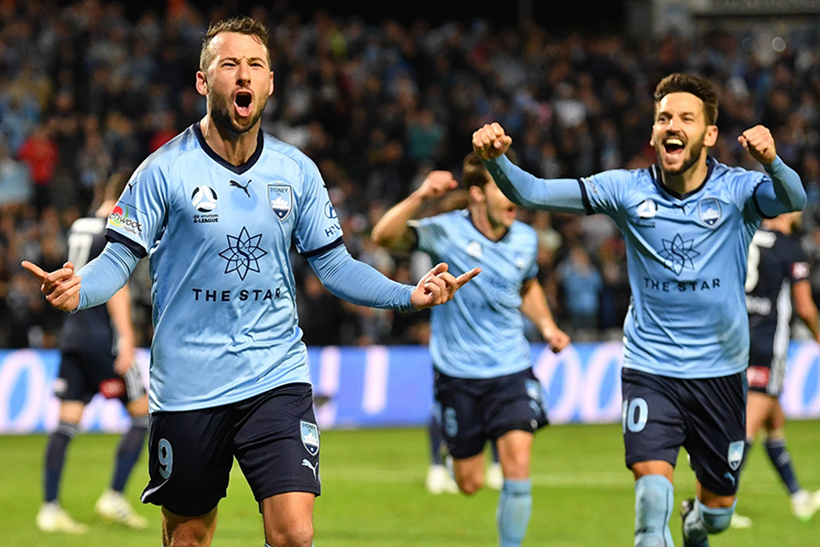 Unibet has with 3.55 so far the highest odds for a tip on a win of the Brisbane. Brisbane won four matches in the last direct comparisons, Sydney won seven games and three matches ended in a draw.

In the last game the Brisbane Roar FC won 1:0 against the Newcastle Jets. The hosts were able to decide 10 of their 22 games of the past 6 months in their favour. Overall, the Brisbane has ten victories, five draws und seven losses after 22​​ season games. With its own fans in front, the Brisbane was able to win seven games, 2 times the duel ended with a tie and two matches were been lost. In the current season, The Brisbane won 63.64% (7 out of 11) of the matches in their own stadium. 1 times it was enough to score one point, while 2 times the guests took all points.

​In the second half, coach Robbie Fowler's team can score more goals on average. the Brisbane's current record shows an average of 2,55 goals per game, of which 1,55 are their own goals and 1,00 are goals scored against them. Last season the Brisbane Roar FC scored an average of 1,46 goals at home. At the same time, the team conceded 2,77 goals per home match. In front of their own fans, the team usually played 2:1, 2:4 or 3:5 last season. In the current season, home matches most often end 1:0, 3:1 or 1:1.

The Sydney last played 1:1 against the Western Sydney. The team has been victorious in 7 out of 10 away games (70%) so far in this season. The statistics for the past 6 months show fifteen victories, three draws und two defeats. During that period The Sydney won seven away games while the team lost one match at away stadiums and two games ended in a draw.

Betting tips on Brisbane vs Sydney

Considering the over/under average of both teams of 2,0, an Under 2.5 is likely. The best odds on the market for this bet is currently 2.16 at 1xBet.

After this match Wellington Phoenix FC,and Adelaide United are waiting for Brisbane. Next on the schedule of Sydney FC are matches against Western United FC, Adelaide United and Newcastle Jets FC.